Shopping in the Times of E-Commerce: Distribution of Goods Through Exclusive Channels

In our previous blog post we discussed exclusive distribution rights of a manufacturer vis-a-vis his associated IP rights. We now discuss the validity of such exclusive distributorship rights with respect to anti-competitive issues and parallel imports. 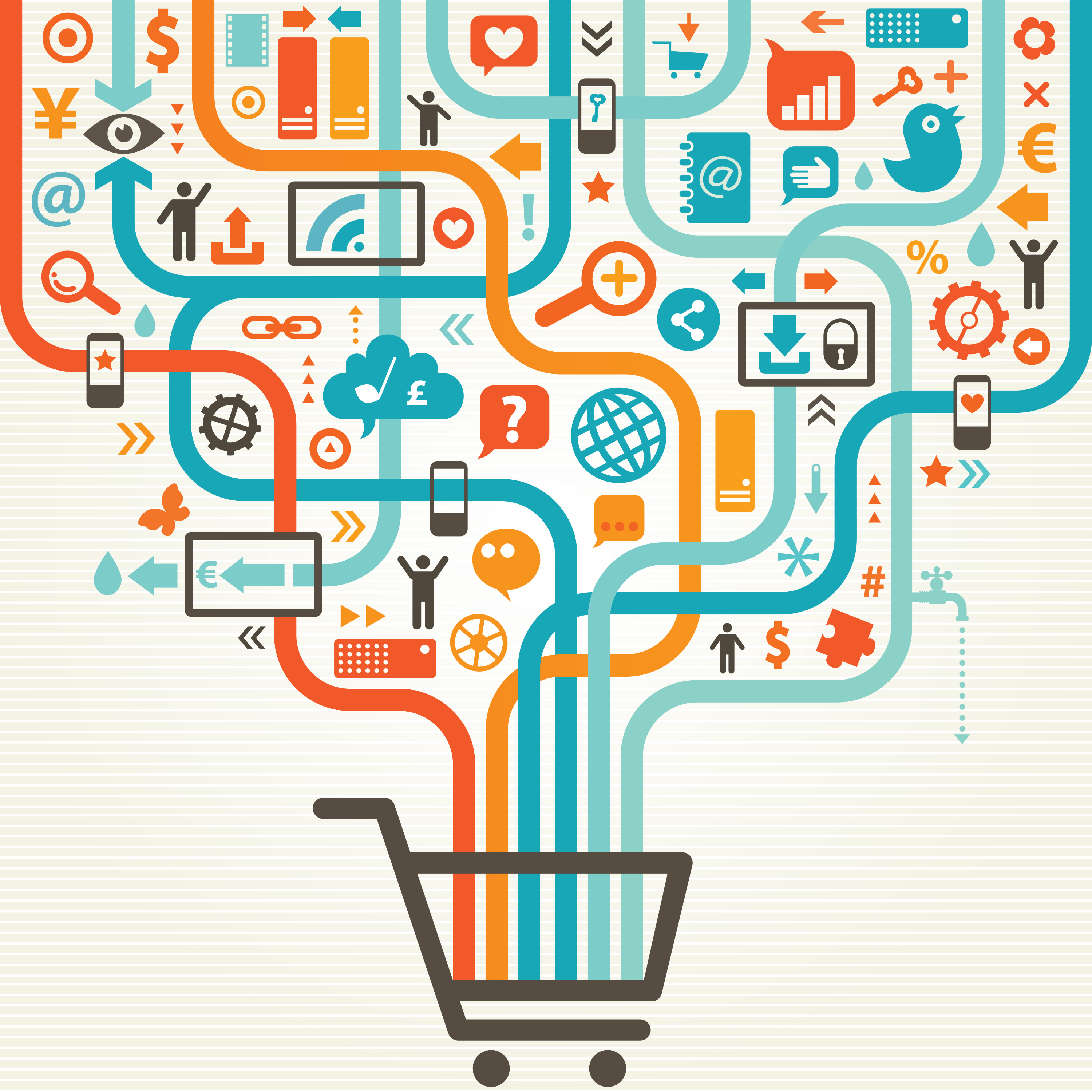 Article 19(g) of the Constitution gives the right to practice any profession, or to carry out any trade or business. The question arises whether an exclusive distributorship right given by a manufacturer to a distributor or a dealer, arising out of an exclusive distributorship arrangement or agreement violates the right of other manufacturers or e-commerce portalsby restricting them from selling the same goods. It is pertinent to examine whether this is in restraint of trade under Section 27 of Indian Contract Act, 1872. Judicial precedents have overtime limited the application of Section 27 to only such cases where the restriction is unreasonable or wholly one sided.[1] Each case of exclusivity in distribution has to be considered in isolation to ensure that it does not result in restraint of trade.[2]

Moving further, parallel imports are genuine goods that are legitimately acquired from the rights holder and subsequently sold at lower prices through different trade channels in the same or a different market.[3] Also known as grey market goods, validity of trade in parallelly imported goods has been a matter of major concern and controversy for a long time now due to several contrasting and conflicting precedents, before much-needed clarity was provided by the CBEC Circular[4]. The Single Bench of Delhi High Court in the case of Samsung Electronic v. Kapil Wadhwa[5] stated that Indian trademark law follows the principle of national exhaustion of trademark rights.A similar situation arose when genuine Dell products imported from China where alleged to be unauthorized by Dell India.[6] The CBEC Circular[7] clearing the air of confusion said that parallel imports were allowed as long as the goods are genuine and have not been materially altered or impaired. This led to the reversing of the judgment by the Division Bench in the Kapil Wadhwa case. The Court held that ‘lawful acquisition’ would mean acquisition of goods under a trademark lawfully acquired in any part of the world. Validating the concept of parallel imports in India, the Court said that the only condition that could be imposed by the court on parallel imports, in relation to trademark, was that the imported goods should state they have been imported and that after sales service and warranty is not provided by the trademark owner but by the importer.[8]

The menace of counterfeit/fake goods that has plagued the economy for a long time cannot be forgotten while discussing this issue. Counterfeiting can be said to be the common and rampant form of trademark infringement. Lately, cases have been filed against by trademarks owners against various websites for selling counterfeit products. Gucci sued Alibaba for selling fake goods[9]; owner of digaaz.com, Gaurav Bhatia was sued by various well known trademark owners like Cartier and Louis Vuitton for selling counterfeits products.[10] The trademark owners in such cases have proceeded against the websites or person selling counterfeit goods mainly through ex parte injunction prohibiting them from sale of goods or seizure of such goods.[11] In counterfeiting cases, for claiming relief, the plaintiff has to just show mere existence of counterfeited goods to initiate actions against the defendant.[12] Counterfeiting is dealt as passing off under Section 27(2) of the Trademarks Act,1999. Unlike in the case of infringement, claiming a remedy for passing off can be made even in cases of unregistered trademarks providing both civil and criminal remedies.Criminal remedy under Section 102 of the Trademarks Act,1999 provides for imprisonment ranging from 6 months to 3 years and fine ranging from fifty thousand rupees and two lakh rupees.Under Indian Penal Code,1860 counterfeiting is a cognizable offence under Section 476. Anton Pillon Orders and John Doe Orders can also be resorted to for claiming relief.[13]

The lack of clarity in the consumer protection laws have raised the question of reliability of warranties in case of e-commerce sales. Manufactures have in the past blatantly denied warranties to consumers buying goods through unauthorized e-commerce portals.[14] Provisions of warranties by manufacturer of a good is a statutorily safeguarded right in India. In certain cases, third party sites do provide the customers with warranties.[15] However, the warranty provided might be different from what the original seller might be providing. For example, Tissot S.A provides a two-year warranty while e-commerce websites provide one-year Tissot India warranty.[16] Thus the warranty is not honoured by the manufacturer and the buyer has to be satisfied with only a sellers' warranty instead of an original manufacturer's warranty.[17]

Legal action can be taken to stop unauthorized sale of products by both manufacturers and consumers. Many e-commerce portals have voluntary takedown procedures that may in some cases enable the brand owner to achieve the removal of the goods from those sites without legal action.[18]

Both exclusive distributorship agreements and parallel imports are here to stay. While the law shall take its own course and evolve, in all circumstances consumers rights need to be protected.

[2] In Gujarat Bottling Company Ltd. and Ors. v. Coca Cola Company and Ors,the Court observed that with the growing trend of entering into agreements which provide for a restriction on trade like franchise agreements, it cannot be termed as being in restraint of trade as the essence of such arrangements is to facilitate the distribution of goods of the distributor/franchisor and not to impose restriction on trade per se.

[4]Circular No. 13/2012dated 8 May 2012 issued by Central Board of Excise and Customs, Ministry of Finance, Department of Revenue, Government of India.

[6]The Customs Commissioner however, going against the judgment in the Kapil Wadhwa case not only allowed the parallel imports of Dell computers into the country but also ordered Dell India to pay demurrage & warehousing charges to the importers whose goods had been seized for over two months.https://spicyip.com/2012/04/customs-order-in-dell-case-will-it.html, last visited on 24 March 2017

[10]From http://www.trademarksandbrandsonline.com/article/the-legality-of-parallel-imports Last visited on 27 March 2017.

[14]Manufacturers of electronic goods like Lenovo, Asus, Nikon had issued advisory statements stating that customers shall not be entitled to warranties in case of goods purchased from unauthorized sellers; available on http://www.medianama.com/2014/10/223-india-ecommerce-warrany-dell-hp-toshiba-asus-nikon/, Last visited on 27 March 2017.